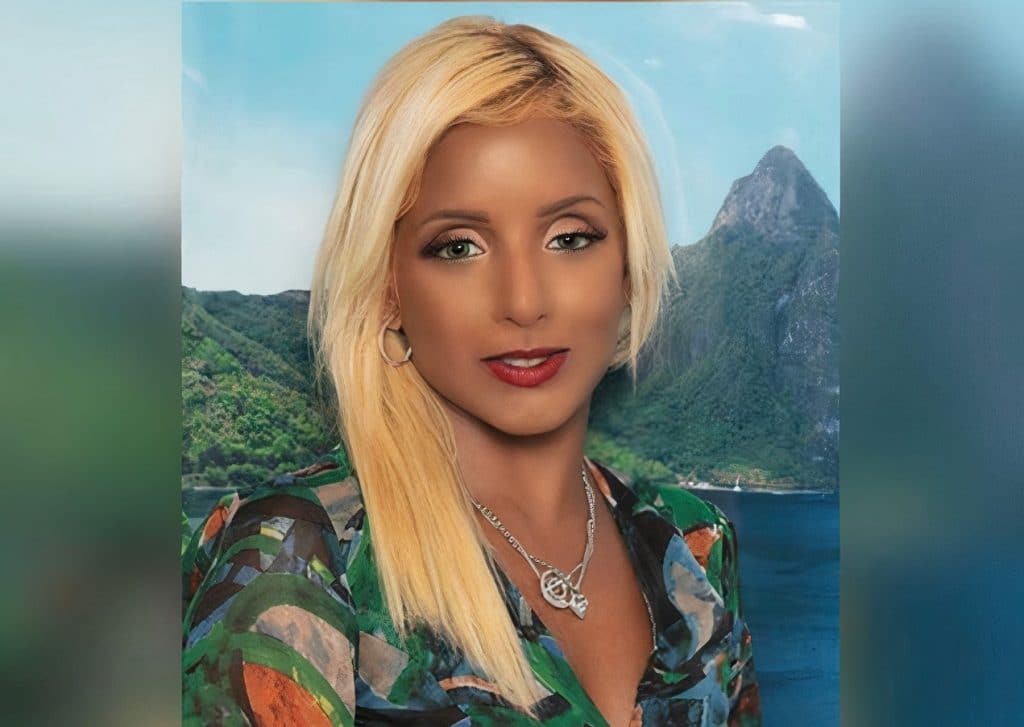 Dr. Gina Sam is not who most patients are expecting when they go in for a colonoscopy.

At 5-foot-2 and 100 pounds, the New York City-based physician stands out as a female in a specialty dominated by men. But the Manhattanite — who was born in Trinidad and Tobago and immigrated to the United States at age 9 — loves what she does.

Dr. Sam is a board-certified gastroenterologist with specialty in GI motility. At her private practice, which she founded in 2017, she takes a special interest in issues like irritable bowl syndrome, constipation, women’s health, gastroesophageal reflux and colon cancer screenings.

She loves the diversity of her patient base and providing them with heartfelt, personalized treatment. And, as a private practitioner, she has the freedom to take her own approach.

“I have a very big passion to share the knowledge that I have,” Dr. Sam said. “I try to educate patients who don’t want to get colonoscopies and convince them to get them because of the higher rates of colon cancer. I always feel that motivates me.”

Dr. Sam takes her skills to the media world as well, having been published in magazines like Cosmopolitan and Men’s Health,and featured on CBS News. 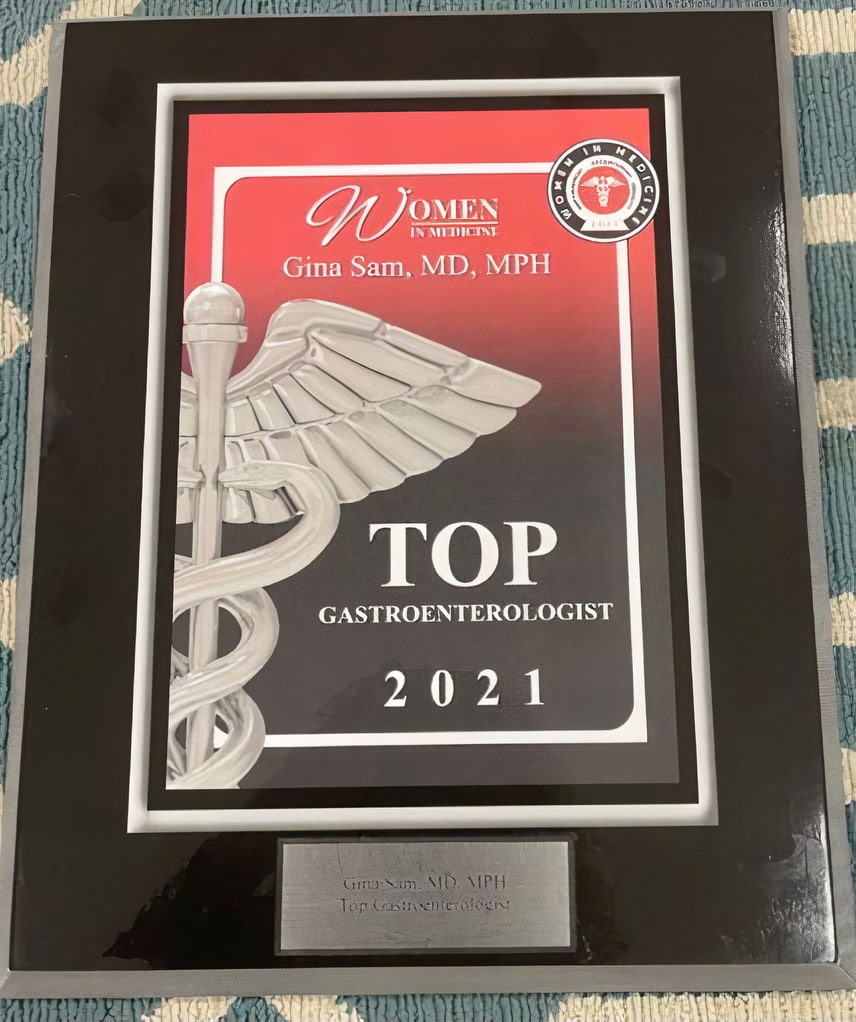 Being in New York, Dr. Sam sees a wide variety of patients from different racial backgrounds. She is biracial herself. Sometimes, being a female doctor makes her a preferred choice for female patients.

“Having that ability to connect with patients really gives me an advantage,” she said.

Dr. Sam began her studies with a bachelor’s degree in chemistry from NYU. She is a graduate of the Tulane University School of Medicine, where she also attained a master’s in public health with a concentration in community health. She completed her internship and residency at Lenox Hill Hospital, followed by a fellowship in gastroenterology at New York University.

Dr. Sam spent years in academia before founding her private practice. She built the Gastrointestinal Motility Center at Stony Brook Medicine, served as director of the Gastrointestinal Motility Center at Mount Sinai Hospital, and was as an assistant professor at the Icahn School of Medicine at Mount Sinai, where she specialized in motility disorders and general gastroenterology.

“Having that ability to connect with patients really gives me an advantage.”

In her field of medicine, she is seeing higher rates of colon cancer, which may cause people to have colonoscopies earlier than before, possibly by age 40.

“Even if it normal, you’re at least ruling out that risk of cancer,” Dr Sam said.” It puts a lot of patients at ease.”

That last title she does alongside her husband through a development project in St. Lucia, in the Caribbean. With her Trinidad background, she feels a strong connection to the Caribbean region.

Their project, which they hope to complete by 2023, would be a one-stop-shop kind of place with commercial and medical offerings. It would be geared for doctors to have medical facilities there, but it would also have high-end stores, a radio station and restaurants. Dr. Sam said she imagines it like the World Trade Center, the former New York icon that has special meaning to her. Her sister died while at the center during the 2001 terrorist attacks, and Dr. Sam dedicates her efforts in her memory.

YOUR GO-TO ADVISOR FOR COLON HEALTH 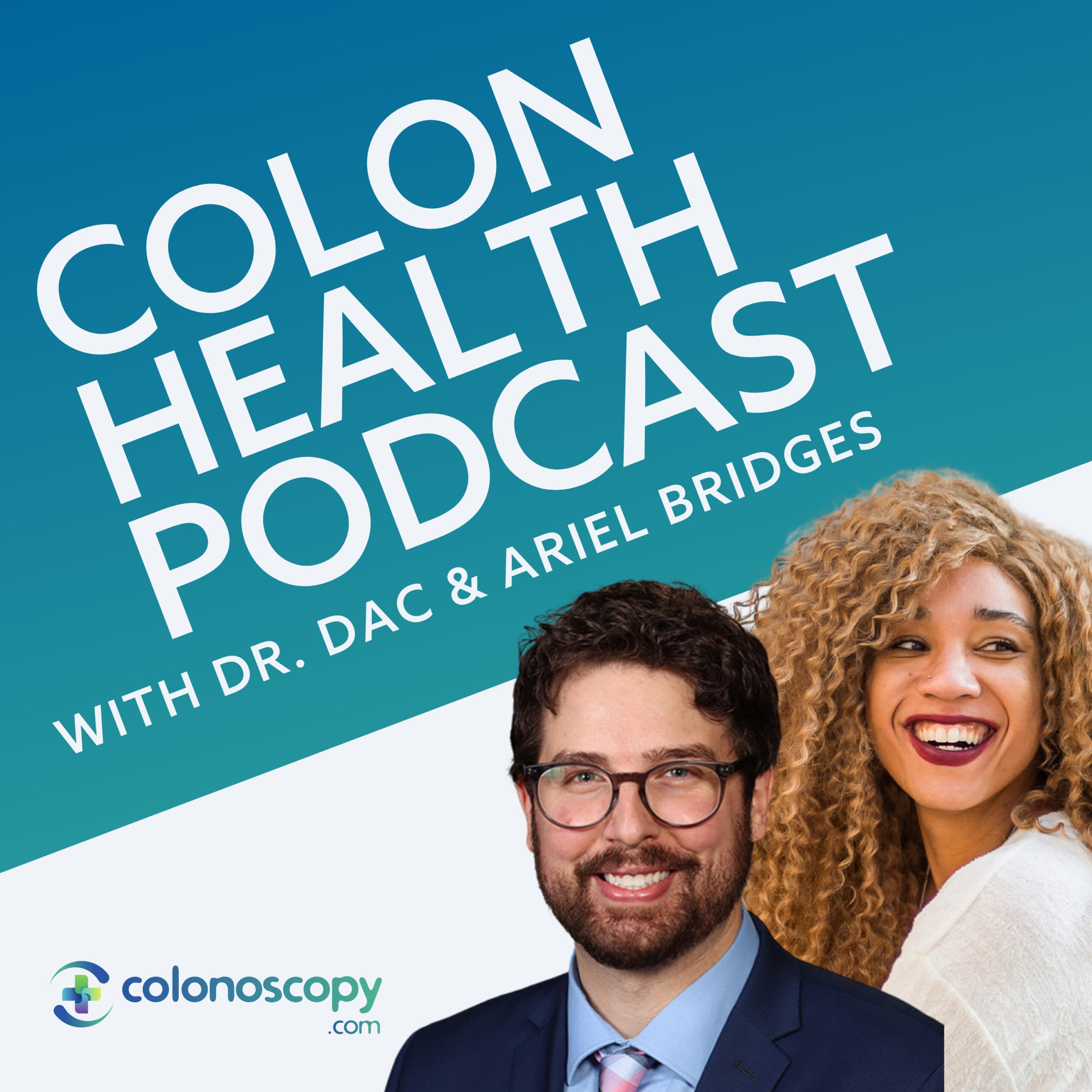 Join Dr. Dac or Ariel Bridges each week on the Colon Health Podcast to learn the latest advancements and advice on managing colon health.